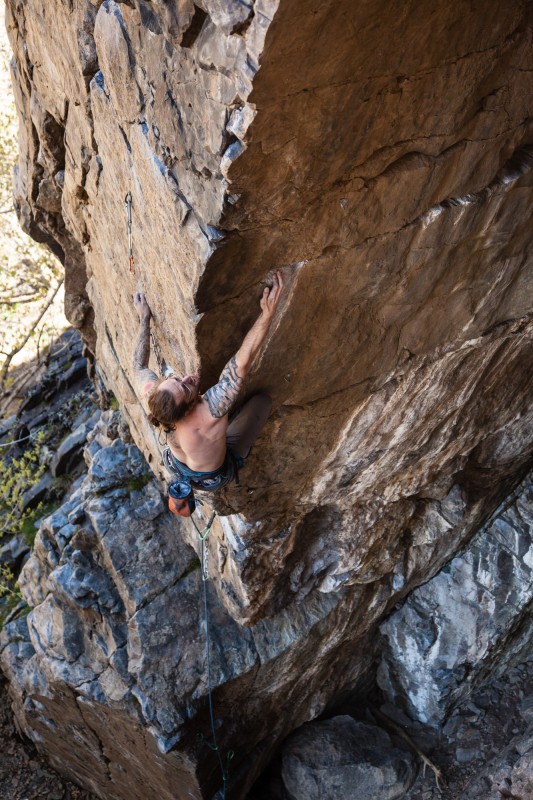 According to me and my friends, Cross-Eyed and Painless is one of the best routes in the Wasatch, and I believe many others would agree. “Cross-Eyed” is a Gordan Douglas’ masterpiece that is one of the (not so) hidden gems in Big Cottonwood Canyon. With less than a 5 minute approach, this overhanging arête is a great “before work” project that catches shade until later in the afternoon. The route is sometimes considered stiff when compared to other 13as in the region, but it may simply be the powerful and technical nature of the climbing. It seems to require a large skill set and some mental fortitude to clip the chains on this one. The route is located on the far left side of Dogwood Crag toward the mouth of Big Cottonwood Canyon and often has fixed draws, but if not the draws can easily be hung on rappel after hiking a trail around to the top.

The climb starts with a technical boulder problem in the V7 range which involves fancy arête footwork on small, flat edges. Most people stick clip the first two draws for this section. After the boulder problem there is a ledge where you will probably take a nap before heading up the exposed arête above. Above the ledge the climbing gets continually more technical and powerful before the redpoint crux punches you in the gut. This crux is a multiple move sequence (V6?) that involves long moves to less than inspiring holds. If you latch the obvious flat rail, look down and clip that bolt you wish you could have already clipped. Keep it together for some sequential moves through small holds to the top of the cliff. Either clip the chains or mantle and walk off the top.

Preparing for Cross-Eyed and Painless: 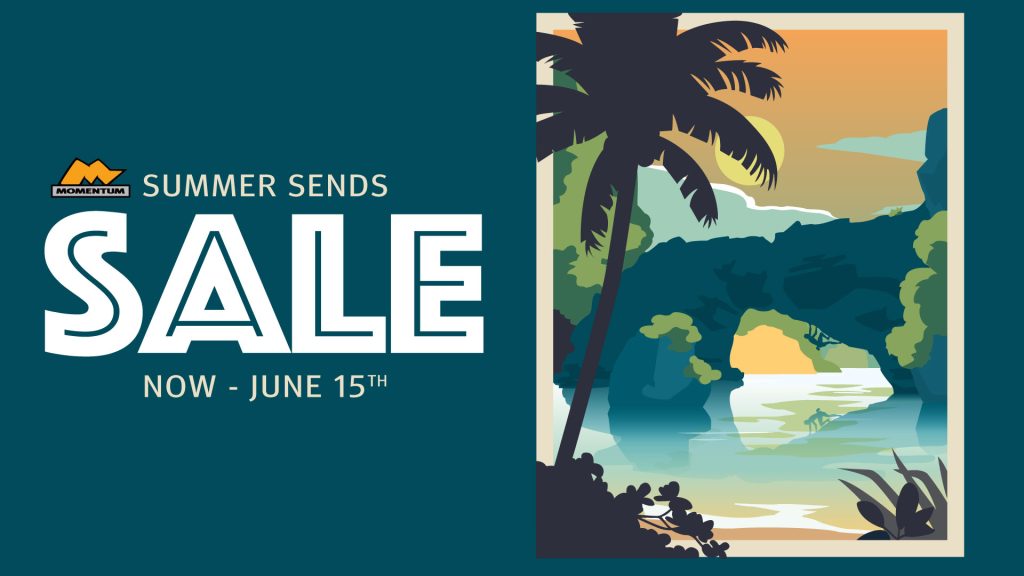